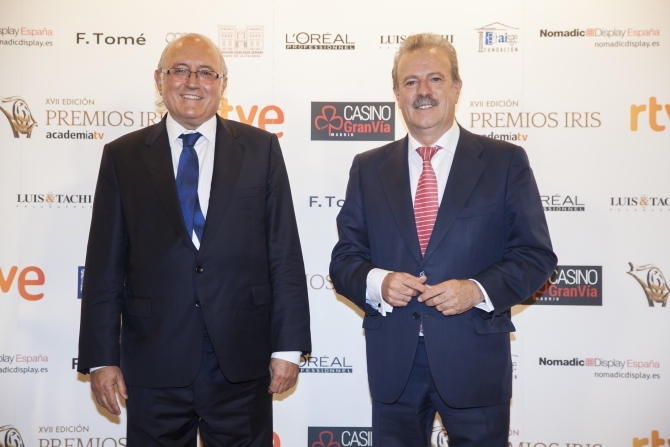 The agreement, signed during the press conference in which the winners of the IV Edition of the International Flash Fiction Competition were announced, is the result of the interest of both organizations for the use of words and dialogue against all violence.