119 countries participated in the International contest Museum of the word, with a total of 22.571 microfiction 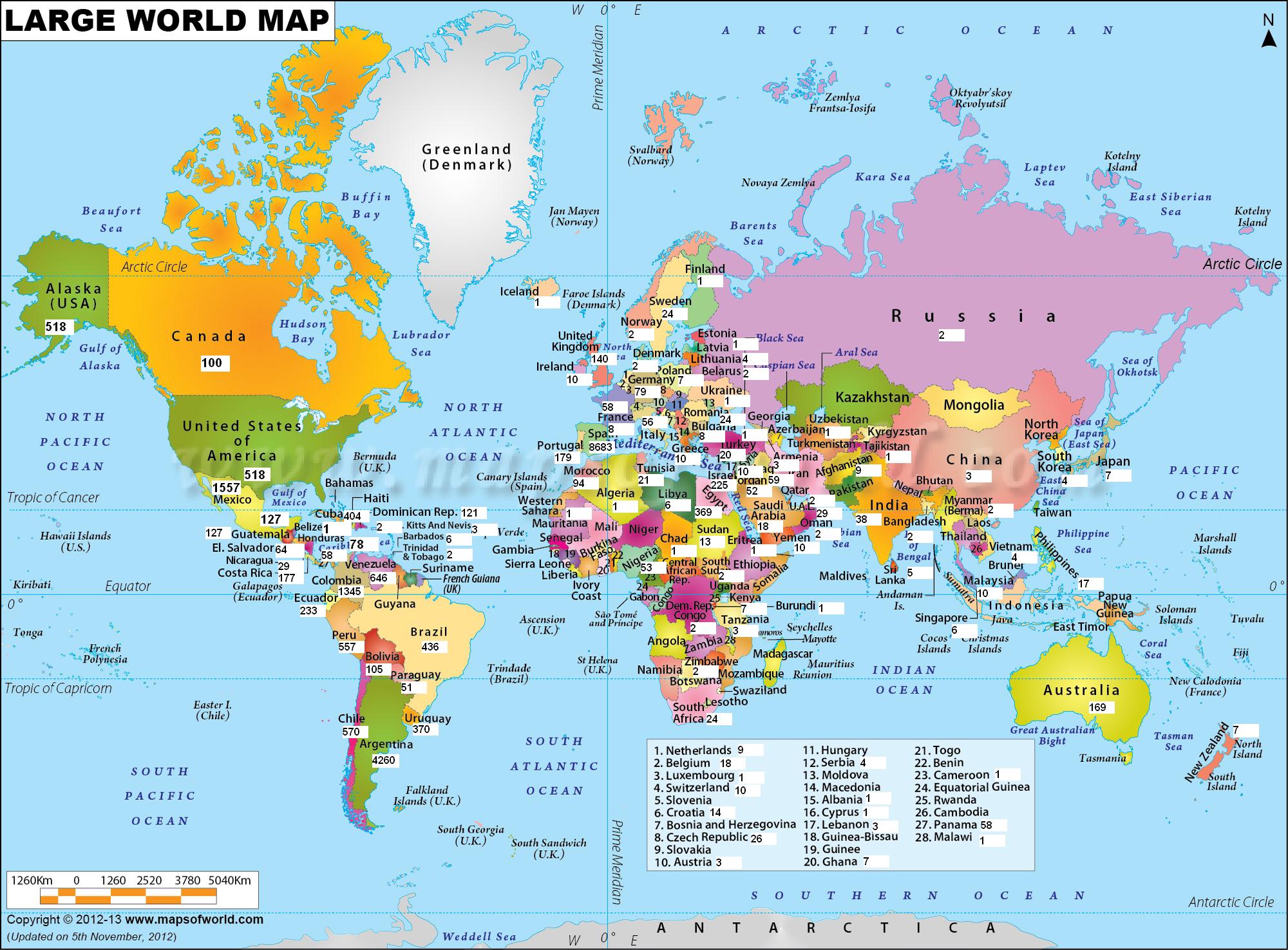 The Guinness World Records is studying the inclusion in its book of the César Egido Serrano Foundation, creator of the international contest of microfiction Museum of Words.

En effect in the III Edition of the competition International of Microfiction Museum of the word that organizes and funds the Foundation Cesar Egido Serrano they have participated in 119 countries, with a total of 22.571 jobs that bid for the prize.

The 22.571 microfiction of 119 countries could be presented in Spanish, English, Arabic and Hebrew. This year's slogan has been "Words and freedom", in accordance with the philosophy and objectives of the César Egido Serrano Foundation, that there are not other that the use of words as a tool of coexistence between cultures and different religions, to use words against violence.

The contestant winner in the language that is of the four supported languages (Spanish, English, Arabic and Hebrew), will be awarded $20,000.The winners in each of the languages other than the winner will have a consolation prize of $2,000 each.

The enabled jury will be composed of more than 20 professors and teachers, specialists in the various languages, which will select the 600 finalists, amongst which, an international jury will determine the winner and the three runners up.