The book with the finalists of the IV Prize of short stories Museum of Words – César Egido Serrano Foundation has been published. 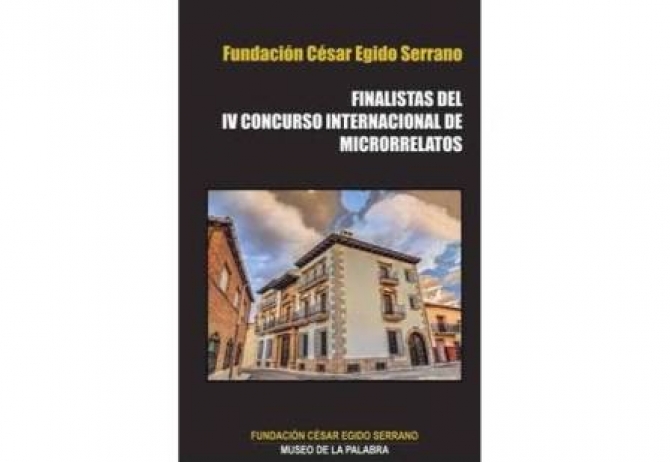 The book with the finalists of the IV Prize of short stories Museum of Words – César Egido Serrano Foundation, in which 149 countries with nearly 35.000 stories have entered, has been published.The book comprises of the winning story and the runners up, the finalists awarded with diploma and those selected by a Jury of which is composed of 20 professors who judged the first selection of the stories, of which an International Jury formed by 22 Ambassadors representing their countries in Spain, chose the winners, in the four language categories of the contest: Spanish, English, Arabic and Hebrew.

An anthology has ben published with the finalists stories of the III Edition of the Flash Fiction Competition Museum of Words
Book for peace
Volver a Publications Volver arriba
Copyright 2017 © Fundación César Egido Serrano.