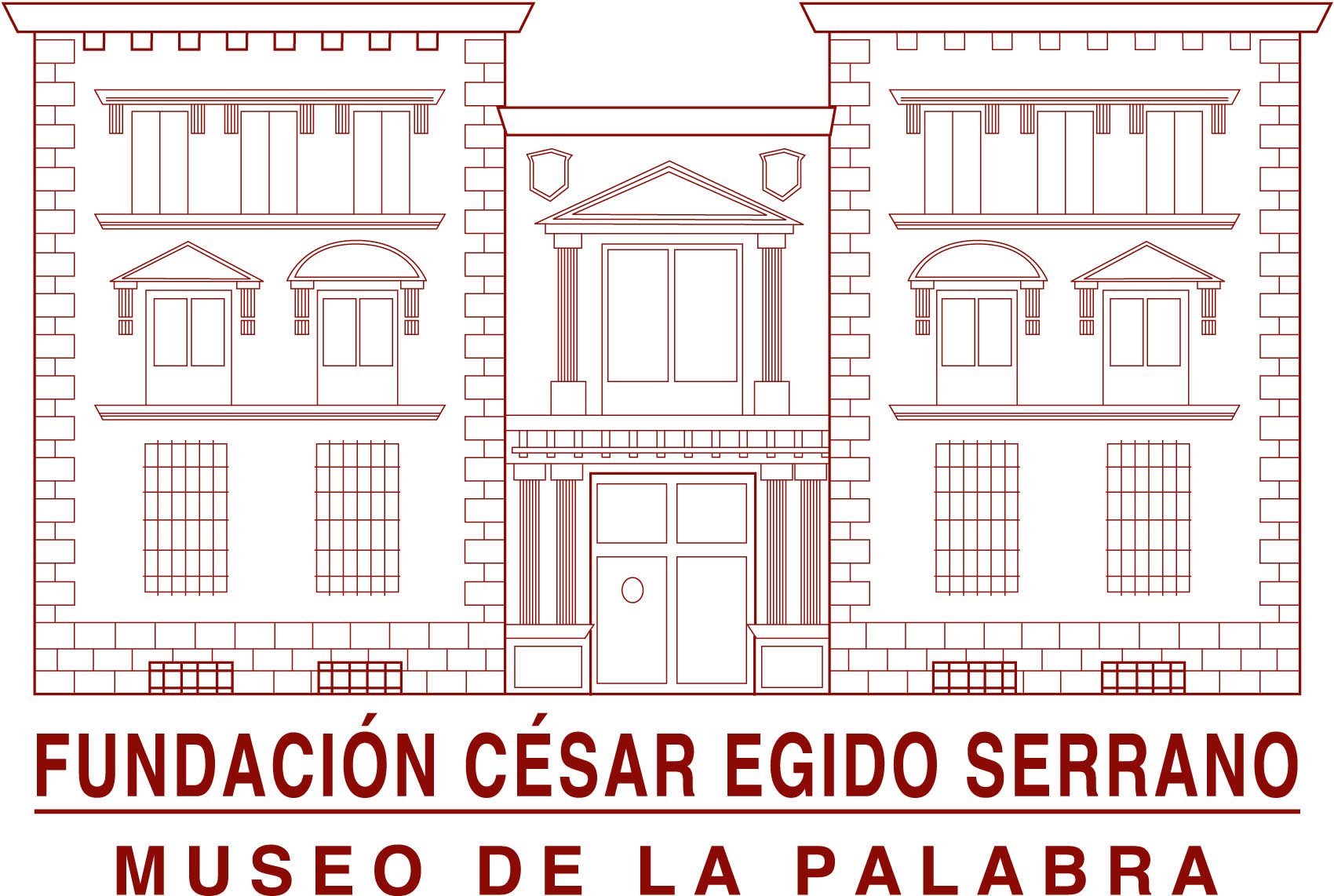 • Writers from all continents have participated, surpassing the 149 countries that entered in the previous edition.

• Spain, the United States and Argentina among the countries with the highest participation.

Once again, the César Egido Serrano Foundation returns to record figures in the call for its famous International Micro-Story Contest, which has been running for five editions.

If in the IV Edition 35.609 stories entered from 149 countries, this time 43.185 works were entered from 172 countries, demonstrating a great ability from Spain managing to bring together writers from across the globe.

The countries with the most participants on this occasion have been Spain, Argentina, United States of America, Venezuela, Egypt, Mexico, Colombia, Nigeria, Australia and Brazil, although there has been great participation from other countries such as United Kingdom, Canada , India, Morocco, Chile, Peru, South Africa, Cuba, Algeria, Israel, Ecuador, Uruguay, Iraq, Syria, Germany, Yemen, Saudi Arabia and Russia.

The first prize consists of $ 20,000 and there will be also three runners-up prizes of $ 2,000 each, for the different official languages of the award, Spanish, English, Arabic and Hebrew. The results will be announced around next spring.