""The César Egido Serrano Foundation was created to propose that the word be the tool of coexistence between cultures and religions and against all violence."                            From HERE you can download the "BOOK FOR PEACE"

The prizes of the V Edition of the International Micro Story Competition have been awarded. 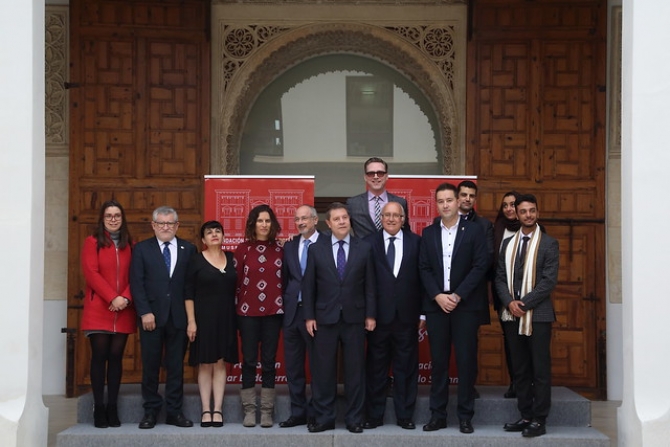 An intercultural forum opens in a village in La Mancha, Spain.